An example of a symbiotic relationship that is unique to the Congo Tropical Rainforest biome is a bonobo eating fruit. The bonobo eats fruit from the trees and produces waste. The waste contains seeds from the fruit that was consumed by the bonobo and the seeds start to grow into new fruit trees in the rainforest. This is an example of a mutualistic relationship. 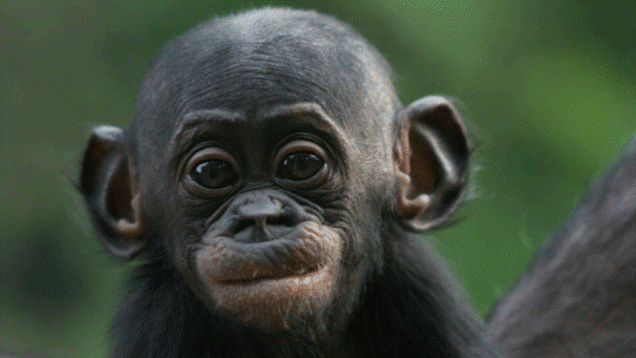 An example of succession from pioneer plants to a climax community is a pioneer plant such as Bladderwort, a small carnivorous plant which is then taken over by a perennial plant or grass, like the Congo Cockatoo Parrot Plant. New plants such as Philodendron Red Congo grow, and eventually a softwood tree like the Kapok Tree develops. Finally, a hardwood tree such as the Azobe Tree will grow, thus pinpointing the climax of the succession.

A typical Pyramid of Energy for the Congo Tropical Rainforest would be small bushes or plants such as Philodendron Red Congo (Producer), which is then consumed by an animal such as an okapi (Primary Consumer). An okapi would be prey for a leopard (Secondary Consumer), which could be hunted by a lion (Tertiary Consumer). 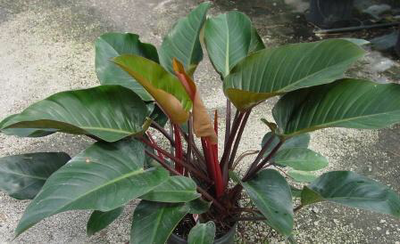 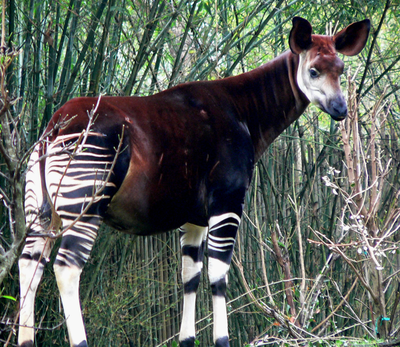 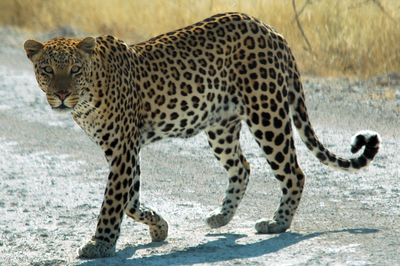 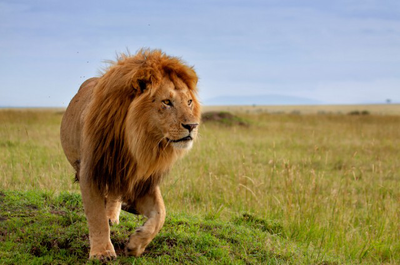